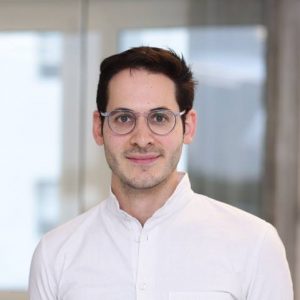 Looking back at 7 years of hard work with my co-founder at the helm, Oren Toledano, it feels like yesterday that we gathered a dozen highly promising young professionals from around the world in a makeshift classroom in Tel Aviv to train them for the world’s most sought-after positions in tech.

ITC’s first classroom all the way back in 2014

Like many startups in Israel, ITC’s journey started in 8200, IDF’s elite intelligence unit. It’s during those precious years in 8200 that Oren and I understood one of Israel’s “secret sauce”: Out of necessity, the IDF has to develop the ability to predict and shape people’s future — when they’re barely 18 years old. How could the IDF identify, screen, and recruit who will be flying a fighter jet in a matter of months? Or to assert who will come up with the cyber-security breakthroughs required to protect or obtain critical information after a mere few weeks of training?

Skilled human capital is the most important type of capital, and for companies and countries alike, it is the true bottleneck. That’s where IDF taught us an even bigger lesson — with the right approach, human capital can be developed with people of any age and background.

ITC, therefore, began with a bold question — could we develop this approach to tech human capital development for everyone else? With the right screening and training, shaped by the companies lacking skilled workers, could talent be the equalizer in tech? After years of iterations, working relentlessly with visionary leaders such as the Paul Singer Foundation, Marc Rowan, Joel Greenberg, Patrick Drahi, JAFI and more, we believe we’re on the right path; every year, hundreds of talented people come through the doors of our 5 story campus and leave with the most desired deep tech positions in hand. 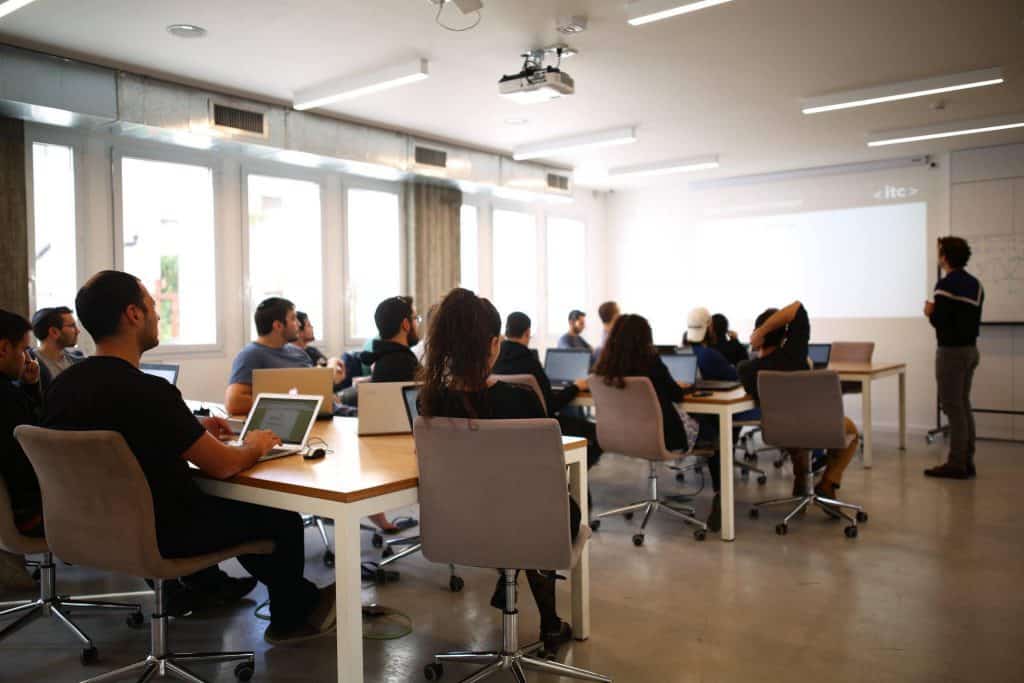 ITC is growing quickly — we’re training over 180 people per year and growing 30% year over year, the team now counts 20 employees and 50 in academic staff. ITC is in deep partnership with over 120 companies like Intel, Microsoft, Apple, to provide world-class applied training in data science, web development, hardware engineering, cyber-security and more.

I remember the days when this was just an idea. The 600+ graduates are now a testament to the outstanding work that Oren Toledano and the team have accomplished. We believe that we’re ready to level up our organization further to help unleash the potential of tens of thousands more people and answer the need of the tech industry for highly skilled deep tech professionals.

This is why Oren and I decided to hire the leader that would help us take our humble dream into a world-class organization — Yehoyada “Yo-Yo” Mande’el.

We’ve been blessed to have interviewed some of the most experienced and passionate technology and social impact leaders. Quicker than expected, the board and I realized that we found our partner and leader to take ITC from early venture to world-class organization: Yehoyada “Yo-Yo” Mande’el.

Yo-Yo’s appointment is a reflection of what lies ahead —ready to take on a future where the job market is shifting faster than ever, where many communities are still poorly represented in the industry, where the gender balance is far from being what it needs to be and the tech human capital shortage is more challenging than ever. 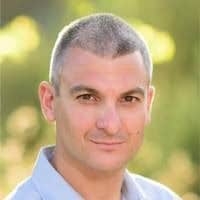 Yo-Yo, was the CEO of Yeda Education (a Time To Know spin-off) and has been leading the digital transformation of the classroom. Under his leadership, Yeda’s innovation in improved learning process and data analytics for education multiplied its user-based 20x and generated 100% ARR growth for 4 consecutive years.

Before Yeda, Yehoyada held executive positions as Head of Global e-Commerce for SodaStream and at Adama, the world’s leader in off-patent crop detection.

Yehoyada has served as a high-level public servant for many years. He was an Aid at the Cabinet Secretariat at Israel’s Prime Minister Office after he clerked for Justice Procaccia at the Supreme Court of Israel.

Yo-Yo’s expressed his excitement to join ITC. In his words: “I am humbled and honored for the opportunity to serve as the CEO of Israel Tech Challenge. ITC’s remarkable achievements in the last few years since its foundation are an inseparable part of the global tech leadership of Israel. ITC’s proud graduates and partners are widespread and present in many important intersections in the industry. Together with the strong team and committed partners of ITC, we will use the current foundation to continue and address the talent challenges of the tech industry in Israel and bring ITC to new heights”.

Avi Hasson joins the board of ITC

As we’ve been hard at work level-ing up the organization, we’ve made another incredibly valuable addition to the team. Avi Hasson, a partner at the Venture Capital firm Emerge, formerly the Chairman of the Israeli Innovation Authority and Israel’s Chief Scientist, has agreed to join our board of directors.

Like many entrepreneurs in Israel, Avi has been a role model for me. Through his relentless work and passion, he has excelled in both the public and private sectors. In his time as Chief Scientist of Israel, he’s held the dual responsibilities of the government’s R&D investment and for its innovation policy. Overlooking a budget of half-billion dollars, Avi has pioneered public-private partnership, as the innovation catalyst, entrepreneurial matchmaker, and strategic investor.

Avi Hasson was also one of the first, with Eugene Kandel, to highlight the critical need to solve tech human capital shortage.

At his first ITC board meeting, I remember Avi saying: “It’s simple — there is a market failure. Tech companies don’t have the people to grow, yet they’re not equipped to hire junior people. ITC is poised to solve this gap systematically. “

It’s a big day for ITC, as we congratulate Oren and the team for their relentless effort to take an idea to a company that positively impacts the lives of hundreds and creates ripple effects for thousands. We’re humbled to welcome Yo-Yo as CEO and Avi Hasson as a board director. We’re incredibly grateful and inspired by their vision, leadership and uniquely meaningful contribution to lifting talented people from all backgrounds to change lives and the tech industry as a whole. 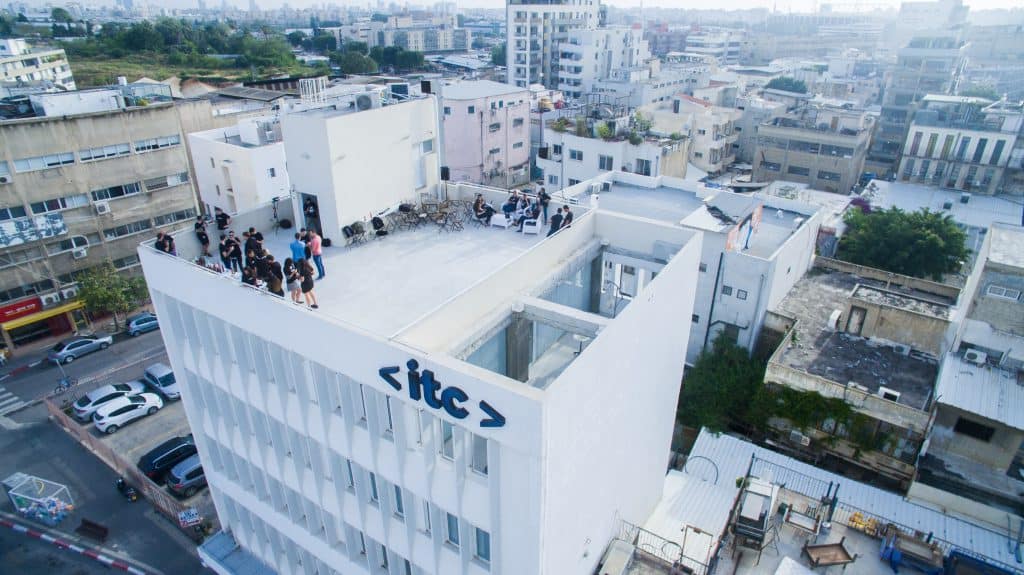